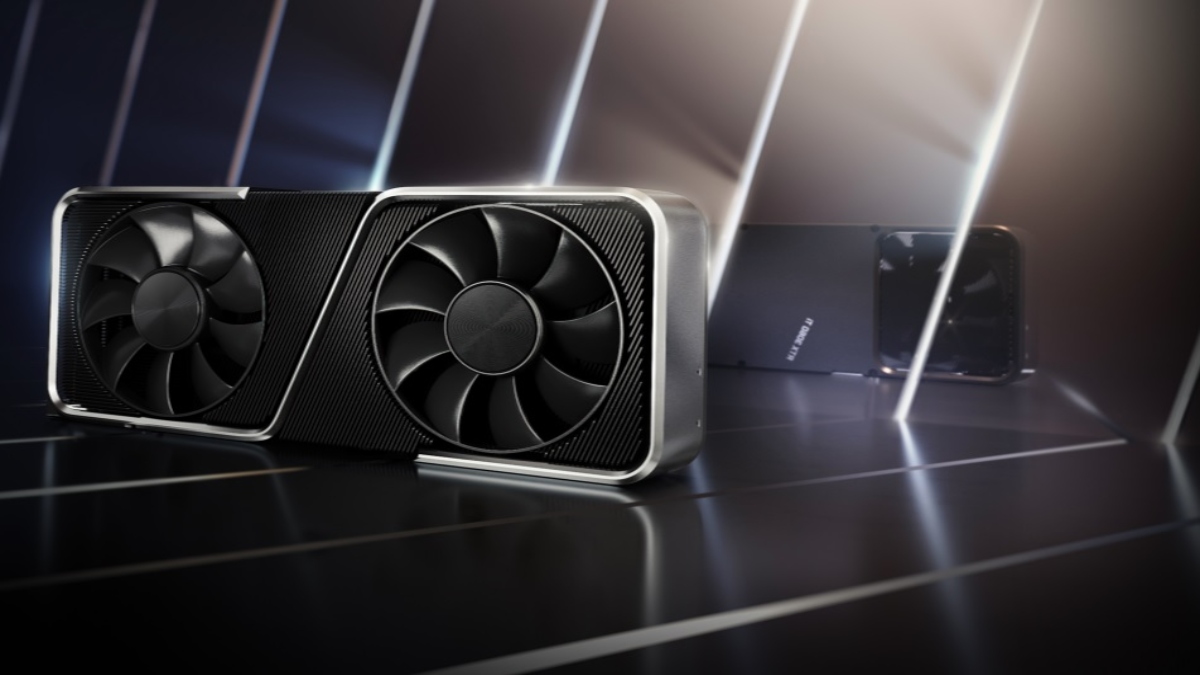 Real-time ray tracing is possible thanks to Nvidia RTX. Video games had to rely on direct lighting and previously calculated indirect contributions for their rendering in the past because ray tracing had previously only been used in non-real-time applications (like CGI in visual effects for movies and in photorealistic renderings).

RTX makes it possible to create interactive images that respond to lighting, shadows, and reflections, which is a recent advancement in computer graphics.

The RTX 3060 primarily targets 1080p and 1440p gaming as mainstream cards. You might be able to play certain less demanding games at 4K resolution or, in some circumstances, aim for 4K at medium settings

. Even so, frame rates suffer at the highest resolutions despite having more VRAM than the RTX 3080.

The TGP setting and the laptop’s cooling affect performance. It should be comparable to the GeForce RTX 2070 Super Mobile on average, making it ideal for QHD gaming.

Less demanding games like Star Wars Squadrons should be playable in 4k with the highest detail settings.