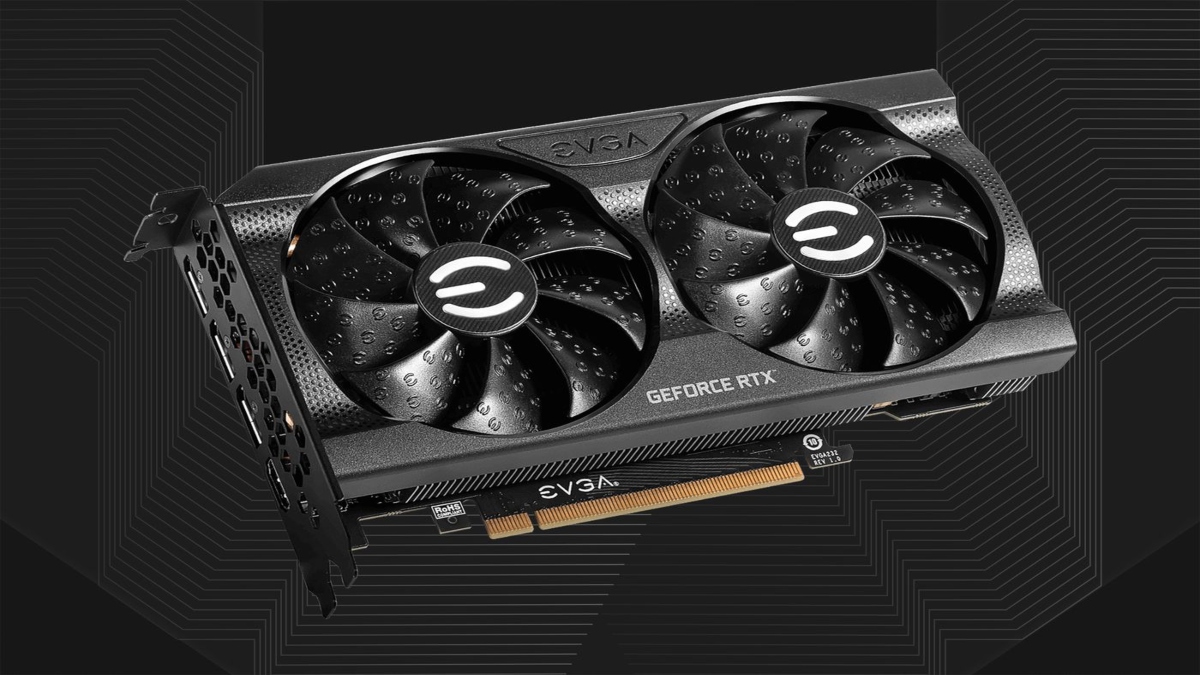 This implies that the 3060 exchanges data less frequently, which further translates to a lower GPU bandwidth overall.

The RTX 3060 primarily targets 1080p and 1440p gaming as mainstream cards. You might be able to play certain less demanding games at 4K resolution or, in some circumstances, aim for 4K at medium settings.

Even still, frame rates suffer at the highest resolutions despite having more VRAM than the RTX 3080.

Almost any game can be played on an RTX 3060, provided you’re not trying to play in 4K or do anything outlandish. Most games should run smoothly on medium-high settings at 900p–1080p at 60–144FPS. It is a top-tier contemporary GPU that is quite powerful.