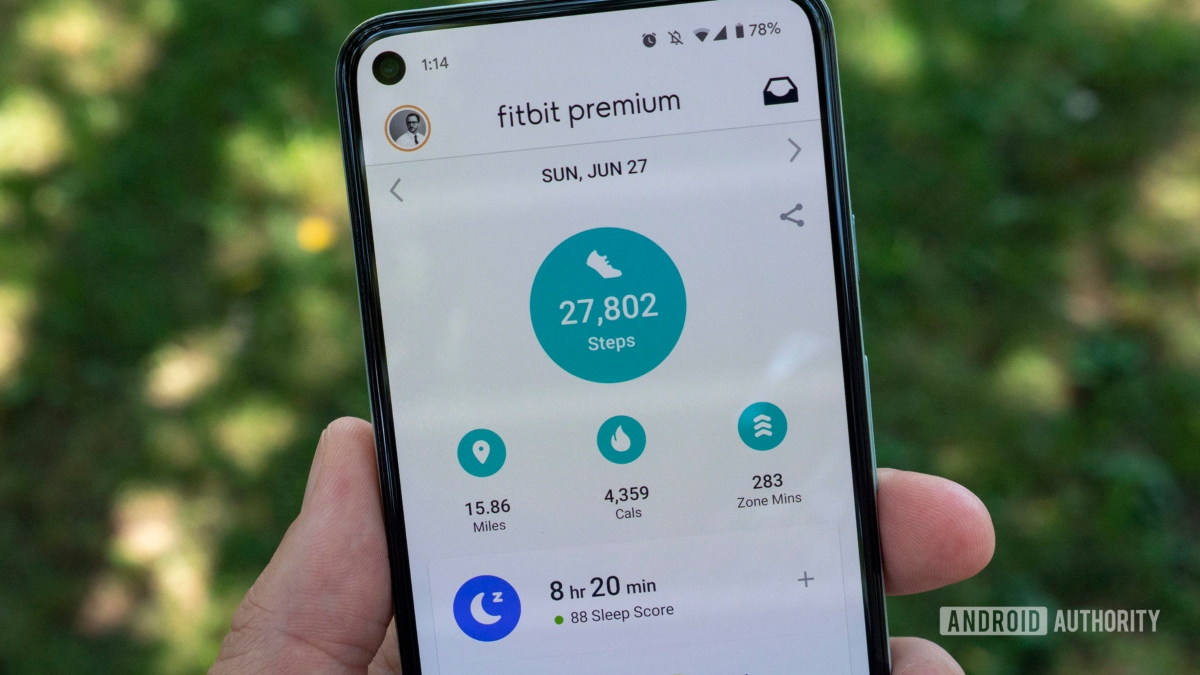 When attempting to launch the Fitbit app on your phone, a common error message is “The Fitbit app is unavailable.” Usually, a server outage is a culprit. If the problem still exists, it can be due to a bad internet connection, corrupted app data, or a broken program.

The Google Play Store offers a free download of the Fitbit app, a fitness tracker app. You can use it alone or in conjunction with your fitness wearable gadget. This is useful for keeping track of the fundamental statistics you need to be healthy.

It can be used to establish connections with your friends, launch challenges, and sign up for communities. There are premium monthly and yearly plans available that give you access to more app features.

Fitbit app not working: How to fix

When utilizing this app, one problem you can have is a breakdown. What you need to do to remedy this is as follows.