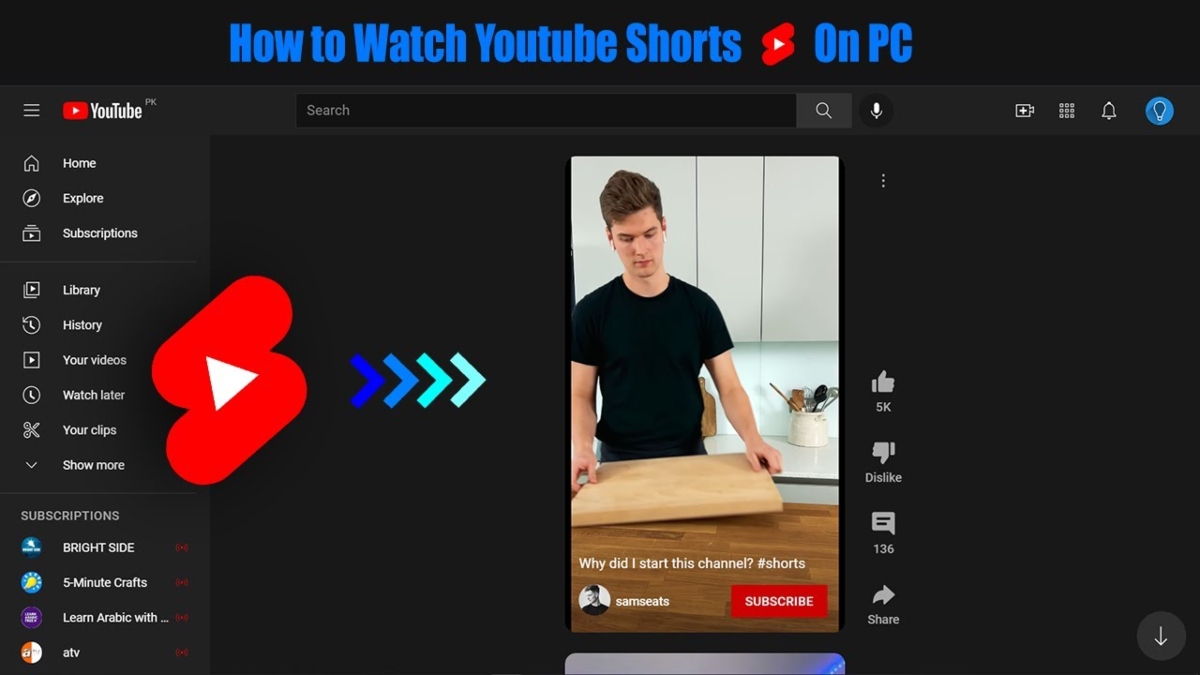 YouTube Shorts are vertical, short-form videos that are produced on mobile devices and uploaded straight to the site using the YouTube app.

By selecting Shorts at the bottom of the YouTube app, viewers can find your Shorts. Vertical videos on YouTube that are 60 seconds or fewer long are known as shorts. A 60-second continuous film or a collection of individual 15-second videos both qualify as shorts.

However, your Short will only be allowed to be 15 seconds long if it uses music from the YouTube music library.