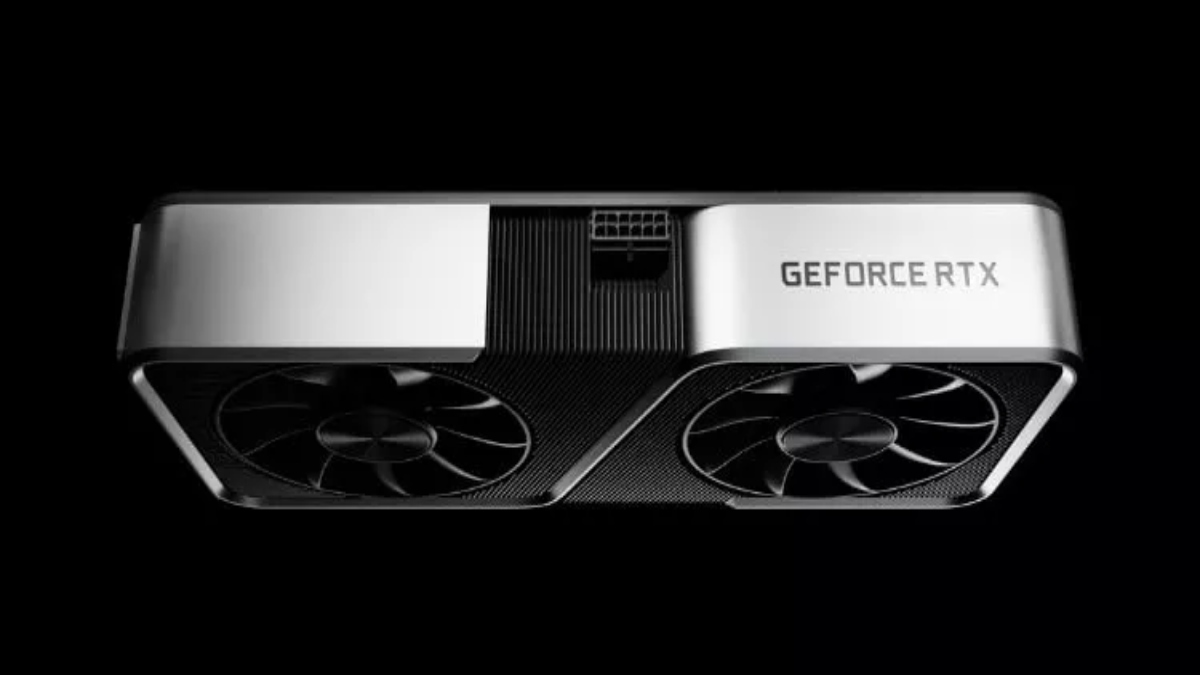 The RTX 3060 Ti and 3080 from NVIDIA are two of the greatest graphics cards of the current generation since they are most likely the best midrange and high-end GPUs of the 30-series in terms of value. Additionally, now that the GPU shortage is ended, their prices aren’t too high.

Although NVIDIA’s GeForce RTX 40-series is undoubtedly coming soon, both cards are still excellent investments in 2022. It’s possible, according to the most recent reports, that the RTX 4080 will be little more than a pricey 4070, making RTX 30-series cards appealing even after the release of next-generation GPUs.

The RTX 3080 and RTX 3060 Ti should both perform admirably at 1080p. Despite its superior performance, it’s unlikely that the 3080 will be worth its additional cost in the majority of situations for 1080p gaming.