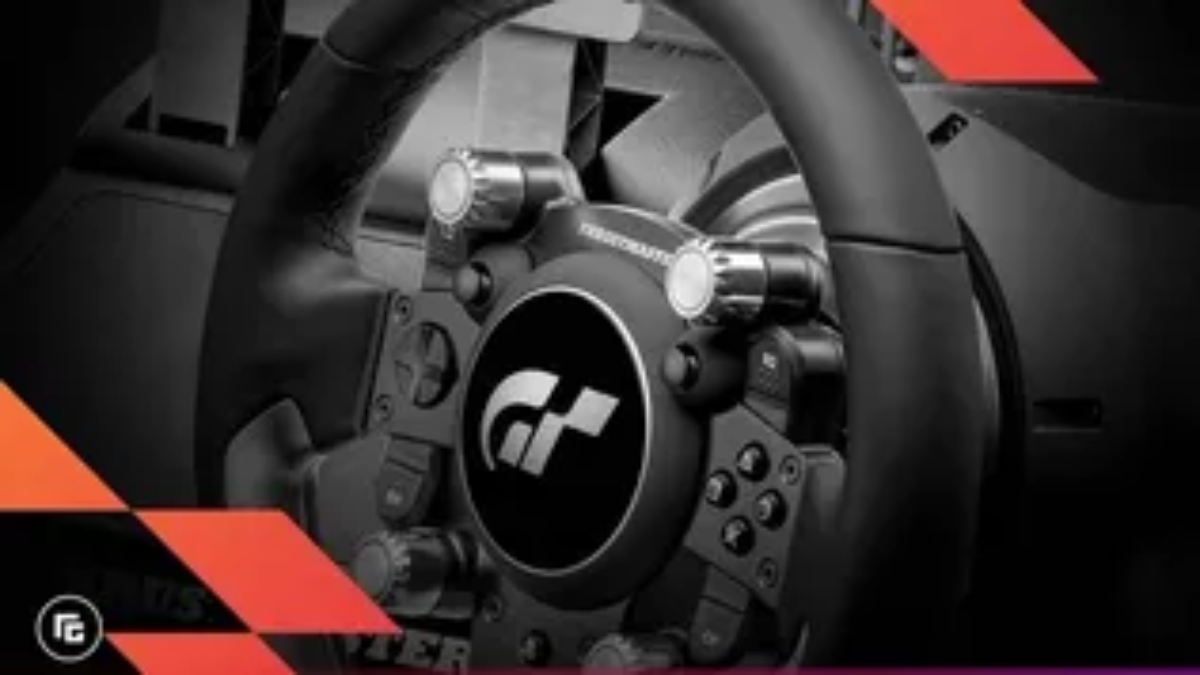 Thrustmaster is an American-French company that designs, develops, and produces joysticks, game controllers, and steering wheels for PCs and video game consoles.

It has licensing agreements with third-party brands like Airbus, Boeing, Ferrari, Gran Turismo, and the U.S. Air Force as well as licensing some products under Sony’s PlayStation and Microsoft’s Xbox licenses.

The Guillemot Corporation Group of France purchased the gaming peripherals business and brand name from Thrustmaster in July 1999 for $15 million (which also bought Hercules Computer Technology that same year and merged the two companies in a company called Hercules Thrustmaster, with headquarters in Carentoir, France, while keeping the 2 brands separate).

Is Thrustmaster making a direct drive?

Thrustmaster has finally unveiled the T818, its new Direct Drive wheel, after more than a year of anticipation. Following Fanatec’s new GT DD Pro and the Logitech G Pro, it is the third of the three main sim-racing peripheral manufacturers to introduce a Direct Drive wheel in the past 12 months.