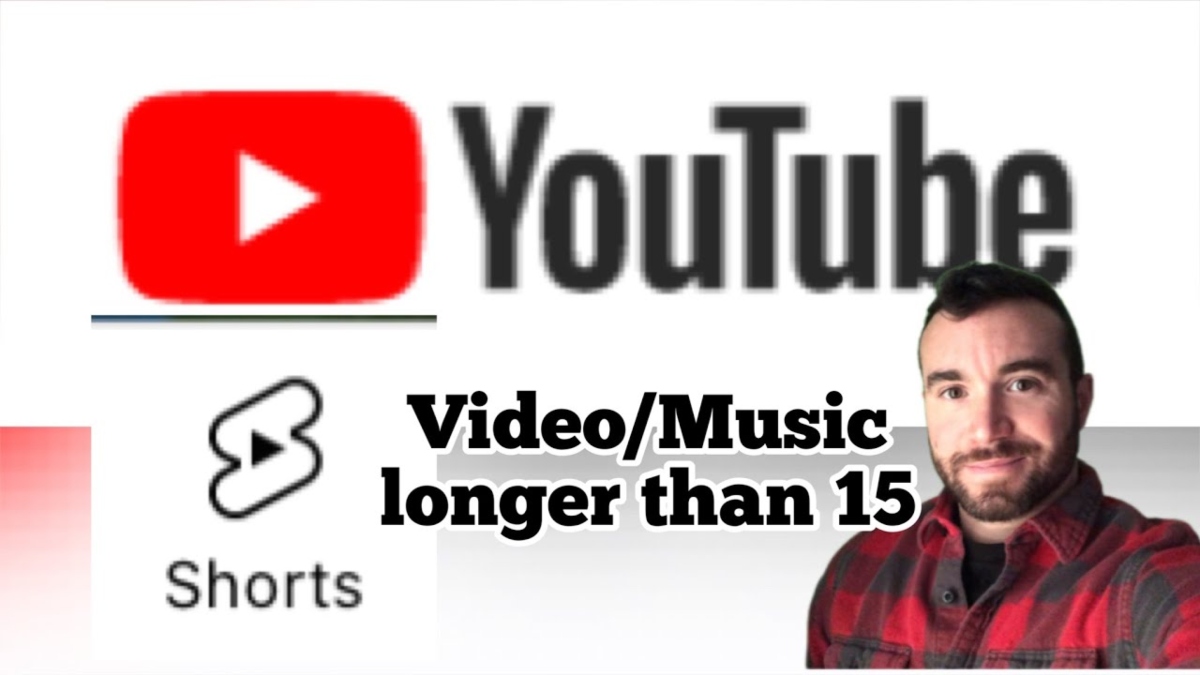 With the introduction of YouTube Shorts, a competitor to TikTok, YouTube is now addressing one of the main grievances of creators: up until now, music and sound effects added to videos could only be 15 seconds long, despite the fact that Shorts themselves may last up to 60 seconds.

Previously, only 15-second samples of original audio from short films and video-on-demand programming qualified as acceptable. They can currently sample for up to 60 seconds.

The maximum length of a YouTube Shorts video will still be 60 seconds, but the length of the music will be increased.

On iOS and Android, the new feature will be made available to all YouTube users worldwide. According to the firm, over 1.5 billion users who are logged in each month watch YouTube Shorts, which get over 30 billion views daily.