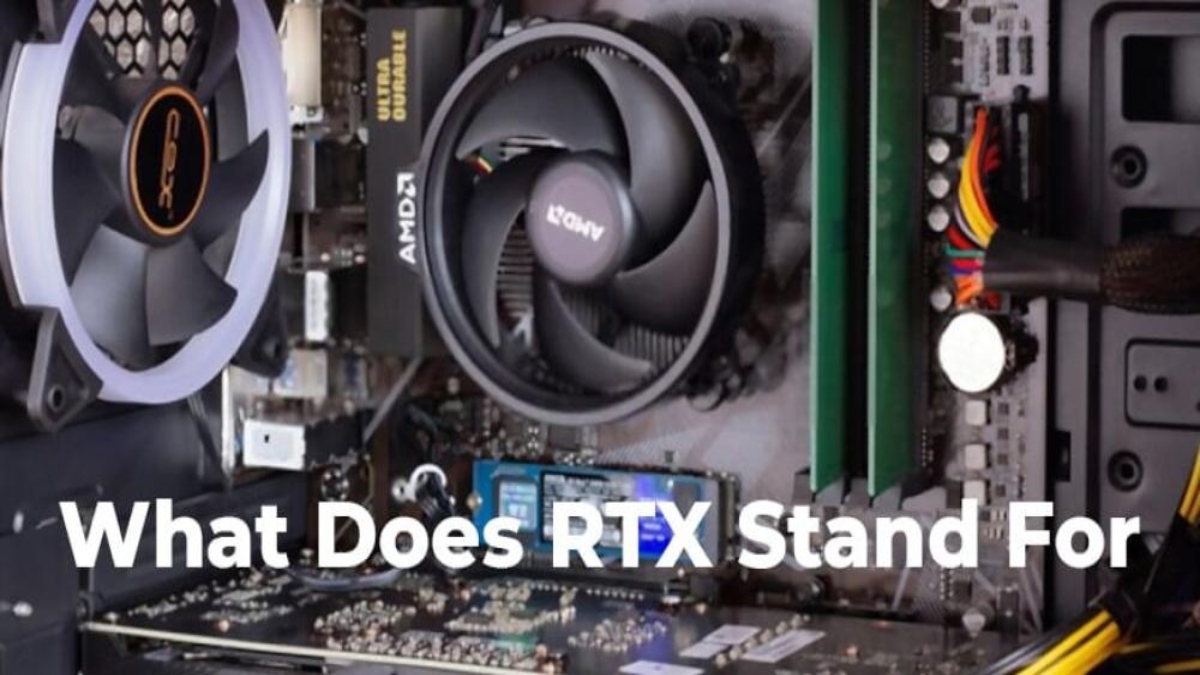 Real-time ray tracing is made possible by Nvidia RTX. In the past, video games had to rely on direct lighting and precalculated indirect contribution for their rendering, with ray tracing being reserved for non-real-time applications (like CGI in visual effects for movies and in photorealistic renderings).

The ability to create interactive images that respond to lighting, shadows, and reflections is a recent advancement in computer graphics made possible by RTX.

What does RTX stand for?

In order to accelerate ray-tracing, RTX runs on Nvidia Volta, Turing, Ampere, and Ada Lovelace-based GPUs, specifically using the Tensor cores (and new RT cores on Turing and successors) on the architectures.

The lack of ray tracing-specific hardware cores on some GTX 10 series (Pascal) and GTX 16 series (Turing) cards will have an impact on their performance and functionality, according to an announcement made by Nvidia in March 2019.