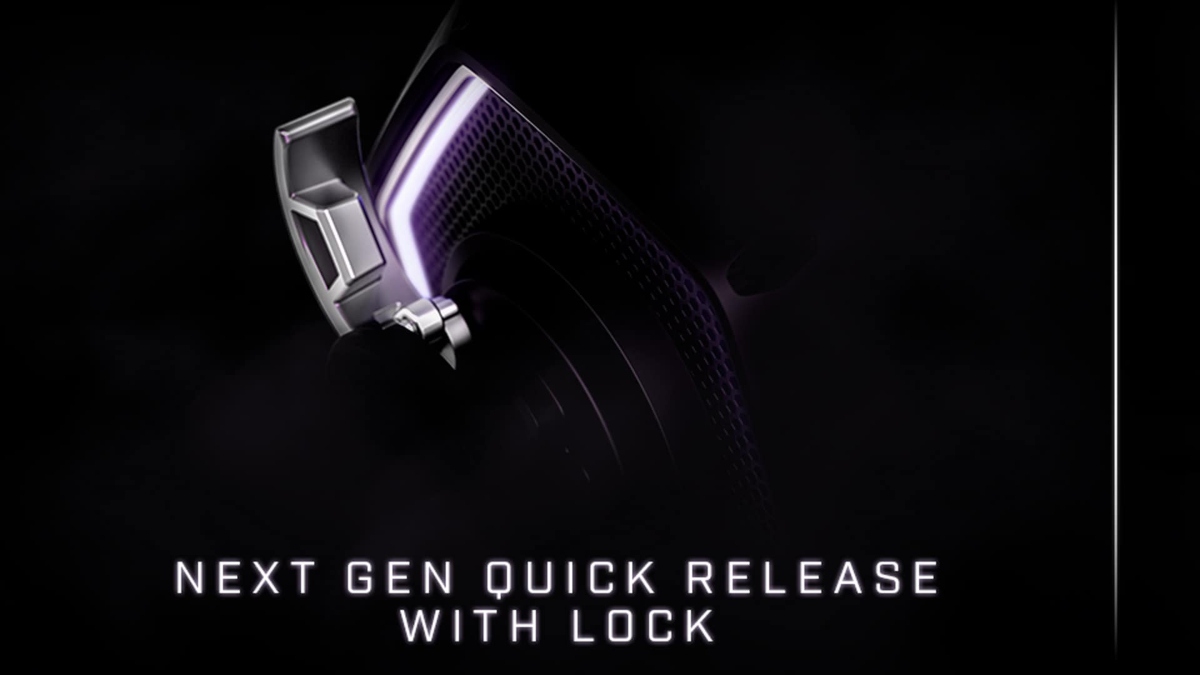 Direct drive refers to the fitting of the steering shaft to the motor without the chance of interference from other components. Direct drive systems are currently available from manufacturers including Fanatec, Moza, and Simucube.

A direct drive wheel base from Thrustmaster appears to be closer than ever after a series of teasers, with a reveal stream scheduled for November 17, 2022.

The belt-driven technology that the American-French peripheral company has long pioneered for its sim racing goods will no longer be available later this year in favour of a wheel basis.

What happened to Thrustmaster direct drive?

Following the release of a roadmap, the Thrustmaster direct drive unit was initially considered in August 2021. It was revealed in January of this year that it would feature a new quick-release method for switching steering wheels that would make use of a paddle.

It displayed what appeared to be a motorsport flag system in March, employing LEDs integrated into the wheelbase unit.