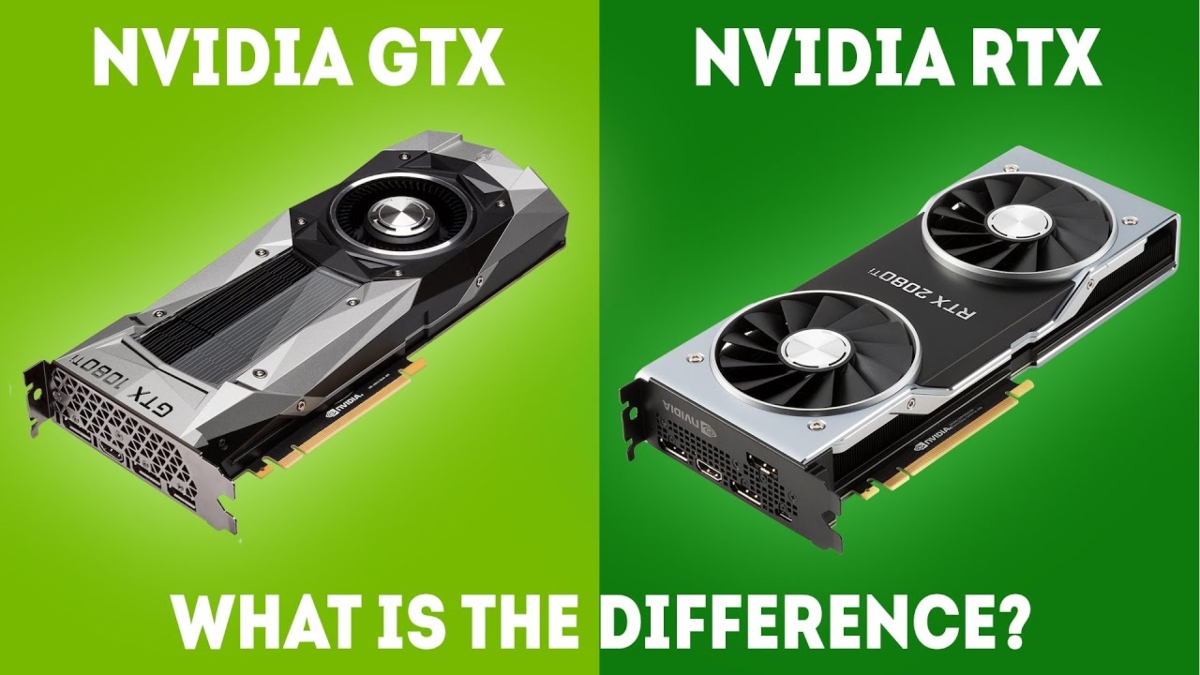 Nvidia has always produced graphics cards, but it didn’t begin using the “GTX” moniker until it introduced the GeForce GTX 260 and GTX 280 graphics cards in 2008. Giga Texel Shader Extreme is known as GTX.

The words “Texel” and “Shader” are crucial in this context. We are aware that the tiniest component of an image is a pixel. Similar to a Texel, a Texture Map is a graphic design term for the image that is put to the surface of a polygon.

Ray Tracing Texel Extreme is referred to as RTX. The key phrase here is “Ray Tracing.” Shaders were previously discussed. For simulating optical effects including shadows, reflections, refractions, light dispersion, and many more, Ray Tracing is a sophisticated technique.

The RTX Series of GPUs from Nvidia marked the beginning of the “hardware” needed to implement ray tracing in real time.

What’s the difference between RTX and GTX?

Nvidia produces a line of graphics cards called RTX and GTX. The GeForce GTX Series began in 2008 with the GTX 200 Series and continued through the GTX 10 and GTX 16 Series in 2018 and 2019.

Regarding the RTX, it is the most recent Nvidia technology that emphasizes the GPU core’s Ray Tracing capabilities. With the RTX 20 Series, Nvidia introduced the RTX GPUs for the first time in 2018.

With the RTX 30 Series, it is currently in its second generation (at the time of writing this comparison guide). Nvidia will soon introduce its newest and most potent RTX 40 Series of GPUs.