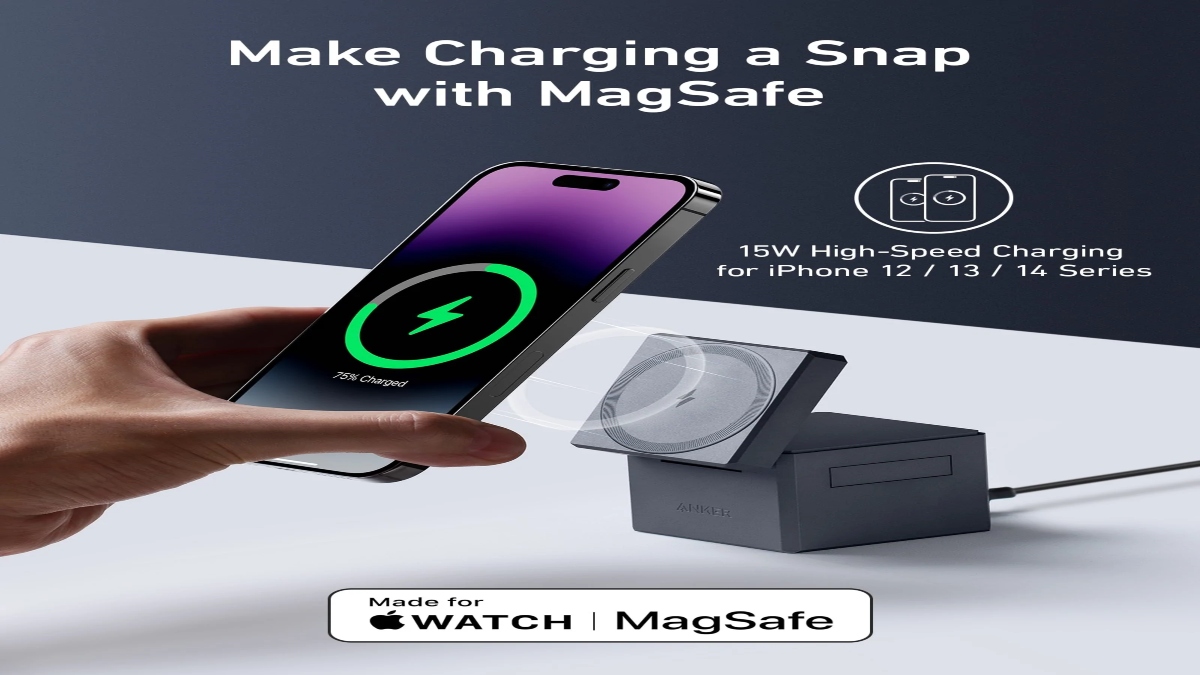 Apple’s MagSafe magnetic technology is included in the interior design of the iPhone 12 models. To establish a new ecosystem of accessories for simple connection and quicker wireless charging, MagSafe originally developed as a safety feature for MacBook charging cords was introduced into the iPhone 12.

Which is better MagSafe or Lightning?

Lightning carries power and data, while MagSafe just sends power. One is not superior to the other because they were made for distinct purposes (and devices). As its name suggests, MagSafe is made to “break apart” with a tug for convenience and safety reasons.

It varies. If the power output of the utilized adapter is greater than 15W, a Lightning cable may be able to charge more quickly than a MagSafe cable (the output of the MagSafe charger).

To enable faster charging, you may, for example, utilize Apple’s 20-watt USB-C power converter (or a different power adapter).

The Lightning cord will be given priority if you connect in both a MagSafe charger and an iPhone at the same time.