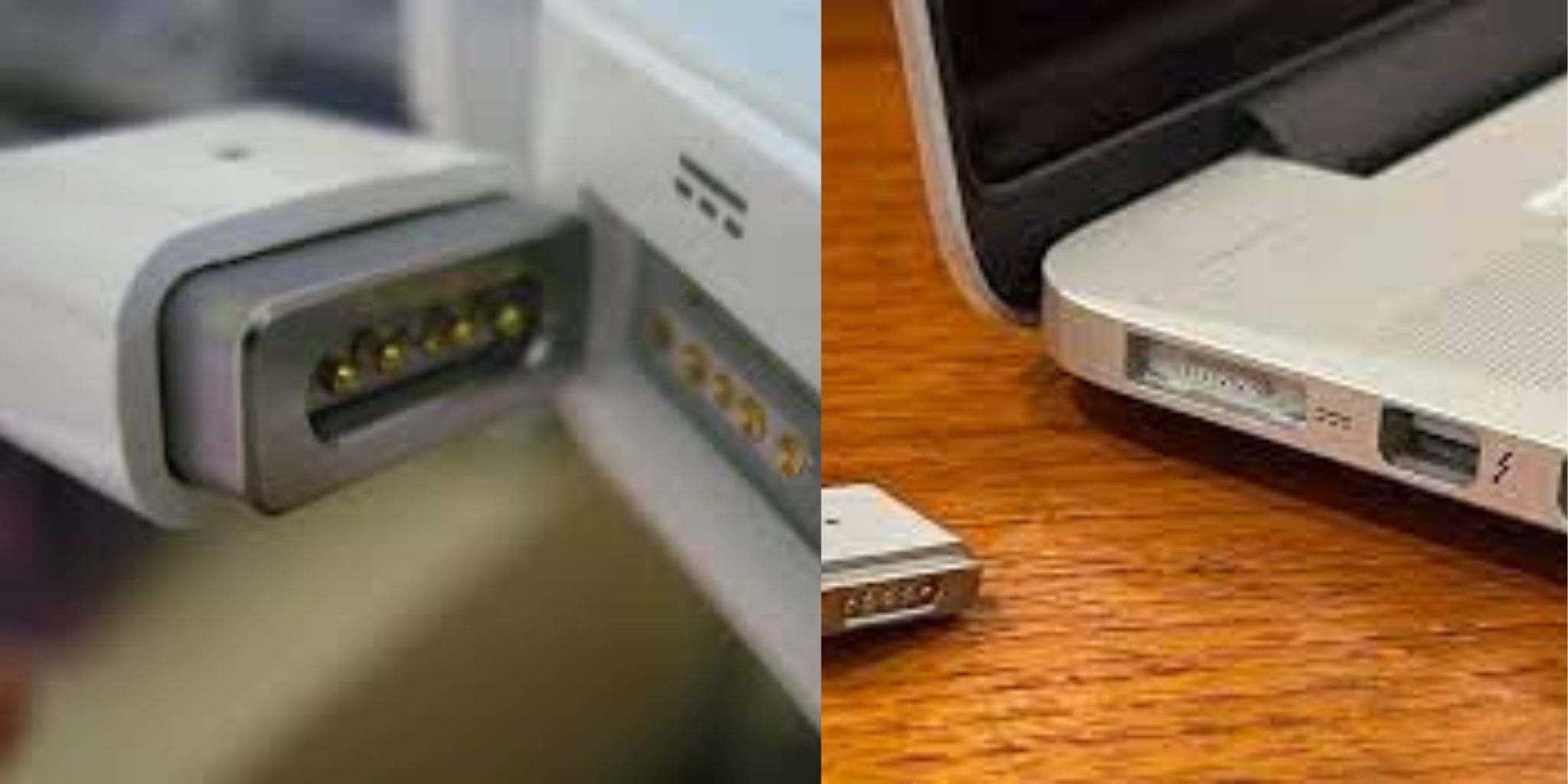 MagSafe, which was initially created as a security feature for MacBook charging cords, was added to the iPhone 12 to create a new ecosystem of accessories enabling straightforward connection and quicker wireless charging.

Why did Apple do away with MagSafe?

It is thought that the expensive MagSafe magnetic plug is starting to add unnecessary expense. Compared to modern MacBooks, MagSafe was actually quite large and heavy, and Apple is a big supporter of thin and light technology.

Apple’s initial MacBook Most buyers praised MagSafe highly, and forums are awash with testimonials from people who say it prevented their laptop from multiple accidents. It may never be known with certainty why MagSafe was discontinued because Apple, like the majority of other major tech companies, rarely discusses its decision-making process.