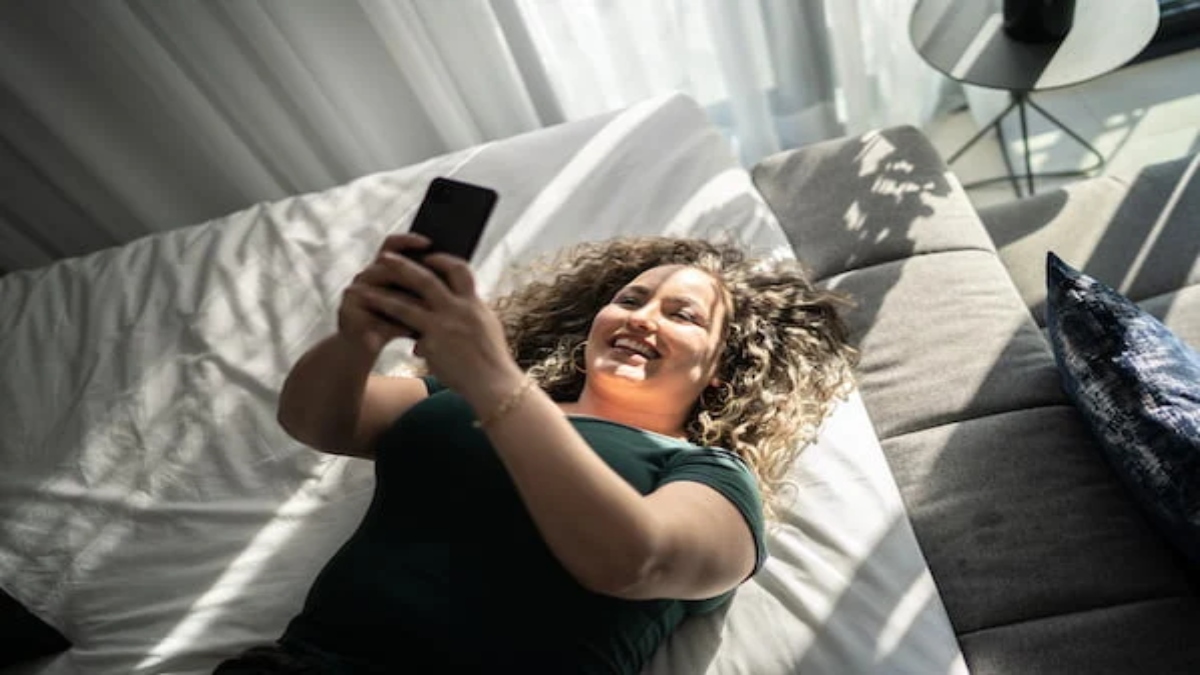 You can make or watch vertical, short-form videos on YouTube called “Shorts.” Shorts can be improved using tools like video segmentation, app-based recording, and musical overlays. Shorts cannot vanish like Snapchat or Instagram Reels and must be no longer than 60 seconds.

The Shorts feature received positive reviews in India, even in its simplest beta incarnation. The Shorts beta was officially launched in the U.S. in March 2021, less than a year later, and quickly surpassed 6.5 billion daily views.

Shorts will formally debut in more than 100 nations by July 2021.

Shorts are permanent, in contrast to Instagram Stories and Snapchats, which vanish after 24 hours. This can help you increase your YouTube audience over time.

For instance, even though you uploaded your brief videos months ago, if someone is in a hurry and looking for a quick how-to video about anything you’ve filmed, they might find and watch your short movies on that topic.