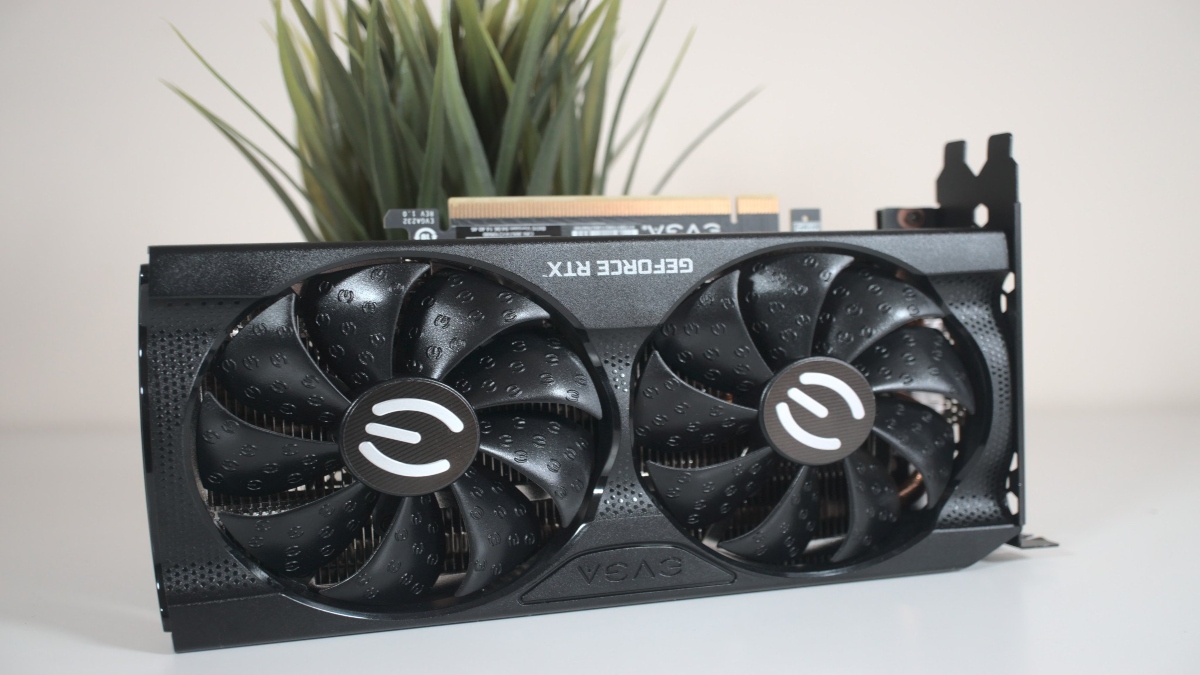 Just over a year ago, the RTX 3060 was introduced as the company’s then-most affordable GPU on the market. This GPU was promoted as a substitute for the current GTX 1060 and 1660, two powerful GPUs that consistently lead the Steam user analytics page.

See if the RTX 3060 is still worthwhile a year later in our hands-on evaluation of NVIDIA’s greatest “bang for the buck” graphics card from PNY, along with additional PC upgrades to make your desktop a reliable gaming system.

The GeForce GTX 3060 is a fantastic device for general gamers if it can get close to its official $329 asking price. However, given that its performance falls in the middle of the RTX 2060 Super and 2070 Super, it is an implausible scenario in the current market, even with reduced mining performance.