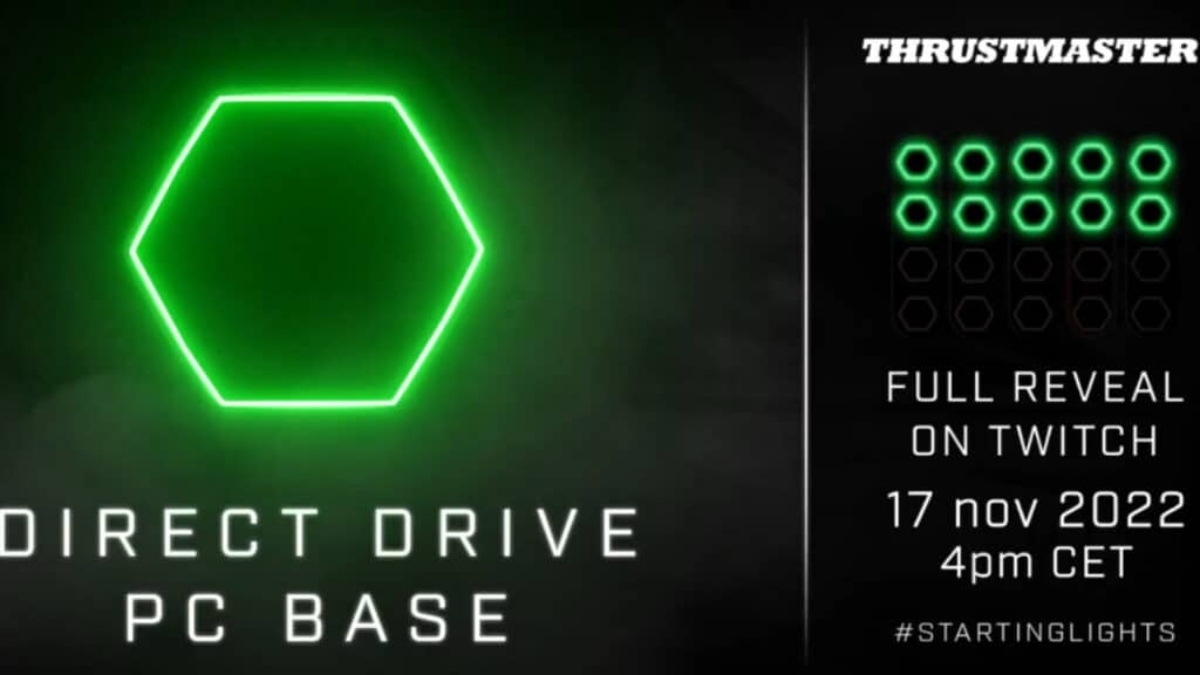 Thrustmaster has finally unveiled the T818, its new Direct Drive wheel, after more than a year of anticipation. Following Fanatec’s new GT DD Pro and the Logitech G Pro, it is the third of the three main sim-racing peripheral manufacturers to introduce a Direct Drive wheel in the past 12 months.

The T818, however, has one significant distinction: It is a PC-only wheelbase. Thus, console gamers will, at least initially, be excluded from the Thrustmaster Direct Drive offering; however, Thrustmaster has “a plan for the console as well.”

The “Fast Release” wheel attachment mechanism, a tool-free method of fast-changing out wheel rims, is also being introduced by Thrustmaster using the T818.

You can use any of your collection of Thrustmaster wheels because this will work with all “next-gen” rims and any existing rim that employs the Quick Release Adapter. In 2023, Thrustmaster is planning to introduce four new rims, all of which will be included with the T818.